Chimney fires cause over 14,000 fires every year in the U.S. and nearly $35 million in property damage, according to the National Fire Protection Association.  What’s even more startling is that most of these chimney fires burn and extinguish themselves and initially are unnoticed by homeowners.  Damage produced by an undetected chimney fire is only discovered later when the homeowner has a chimney inspection.  The NFPA recommends that chimneys be swept every year.  It is important to hire a professional company that knows how to sweep a chimney. Homes in Silver Spring, MD need chimney sweeps in the same manner that every other home requires. 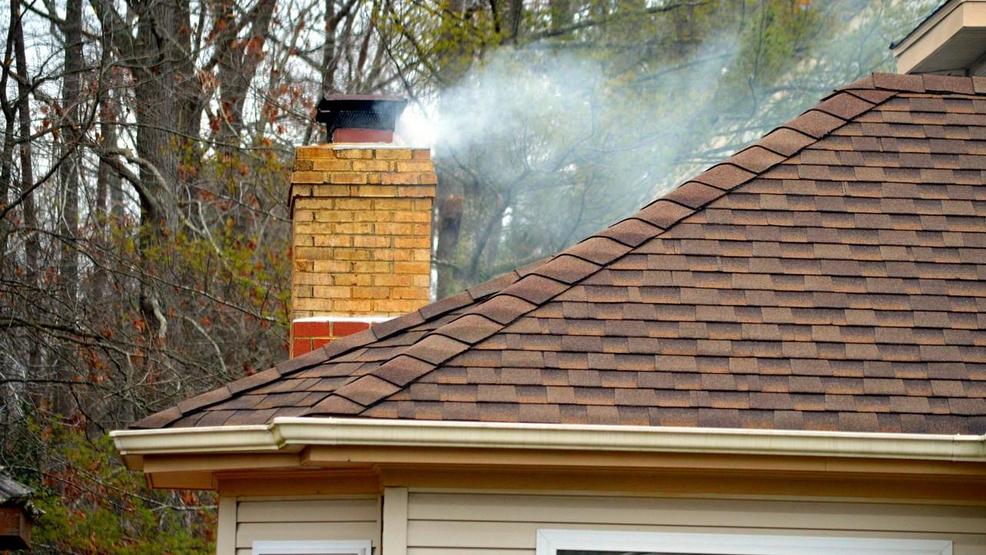 1. Creosote buildup in the chimney

Creosote buildup is responsible for the majority of chimney fires. Smoke emitted by burning fossil fuel or wood rises into your chimney where it cools and produces volatiles, carbon, and water condensation. Unless removed, this condensation quickly converts into an oily, black residue chimney sweeps call creosote.

Creosote develops in three stages: 1) crunchy or porous soot; 2) a sticky, tar-like substance; 3) a hard glaze that is real creosote. Be aware that creosote remains highly combustible in any stage and can almost instantly produce a dangerous, volcanic-like chimney fire.

Conditions that promote creosote buildup include:

Even if you only use your chimney occasionally, Birds, bats, squirrels, and raccoons may clog the flue their nests. In fact, stacks with the least amount of use of the most common targets of animals seeking a place to build nests.

3. Chemicals alone won’t do the job

The Chimney Safety Institute of America (CSIA) does not recommend relying on chemicals to clean your chimney. Commercial chimney cleaning products claim to remove creosote from chimneys via fire-supported catalytic action. However, the CSIA states that these chemicals should not be used to replace a thorough cleaning and inspection performed by a professional chimney sweeper.

Broken or cracked flue tiles, deteriorated mortar, and missing bricks may be inconspicuous to homeowners. Chimney sweepers are trained to detect the smallest hairline cracks and other minor damage that, when exposed to fiery heat, could cause a fast-moving fire.

The National Fire Protection Association’s standard recommends that chimneys be inspected every year.  This requirement is detailed in NFPA standard 211. 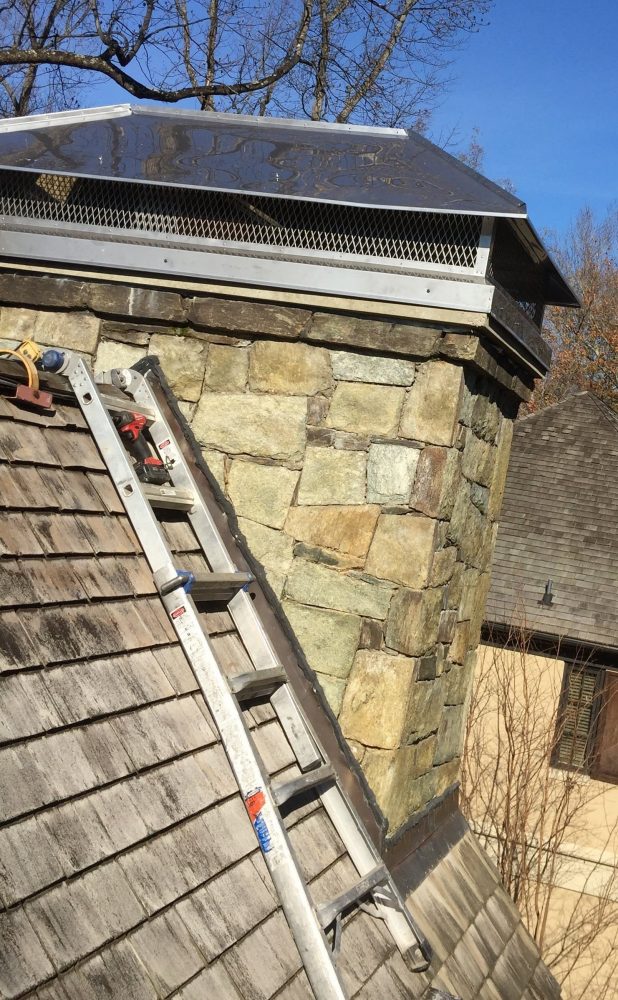 Use only dry kindling or clean newspaper when starting a fire. Never use kerosene, gasoline, wrapping paper, cardboard boxes and especially, your Christmas tree!

Finally, the Chimney Safety Institute of America strongly urges homeowners to have their fireplaces, vents, and chimneys inspected at least once a year by an experienced chimney sweeper for “correct clearances, freedom from deposits and soundness.”