Some homeowners make the mistake of waiting a long time before they repair a leaking chimney.  They figure, the water is not affecting much and there are other places to put their money.  This is a bad idea  Water can affect many things in a building’s structure and it gets worse the longer moisture stays there. You know your chimney is leaking because you have noticed some of the surface effects.  It is best to call a chimney repair service to fix the problem.  There are many reasons why chimney leaks should be repaired without delay. 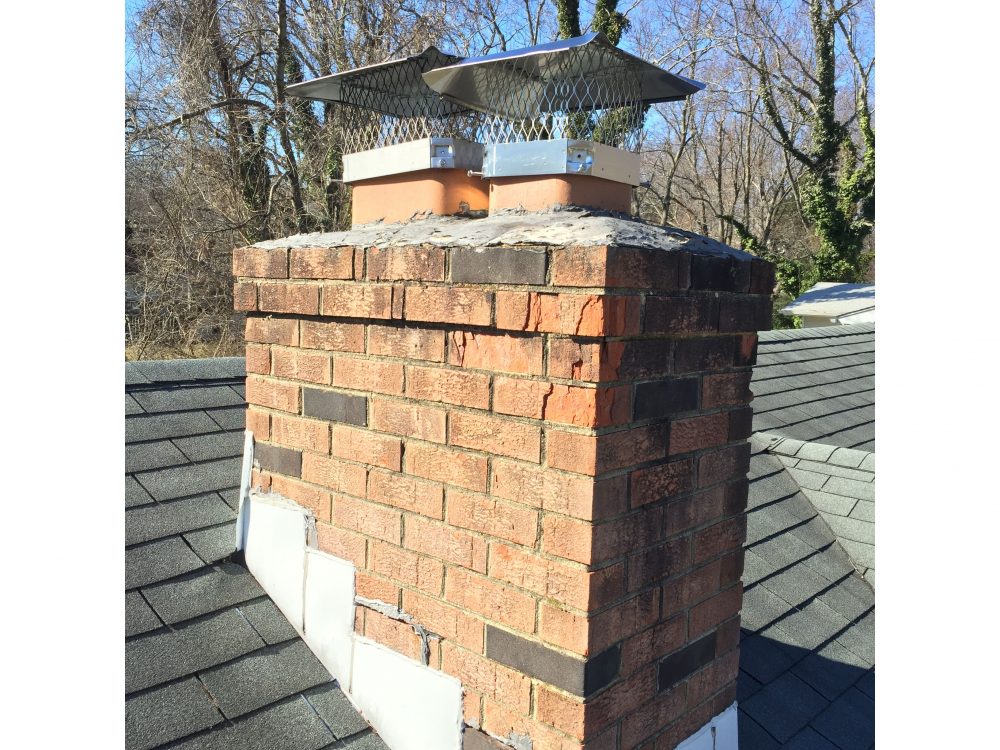 Water is essential to life itself, but it can be a powerful force of destruction when even a tiny amount is in the wrong place for too long.  Chimney leaks often occur around the chimney flashing.  Bricks deteriorating bricks near the flashing or failed sealants are some of the common causes of chimney leaks.  Water seeps in between the metal flashing that the chimney and travels to the wood roof decking.  Water damages the roof decking and can lead to needing to replace your roof.  Getting leaks repaired quickly is the only way to prevent your leaky chimney from damaging your roof damage. 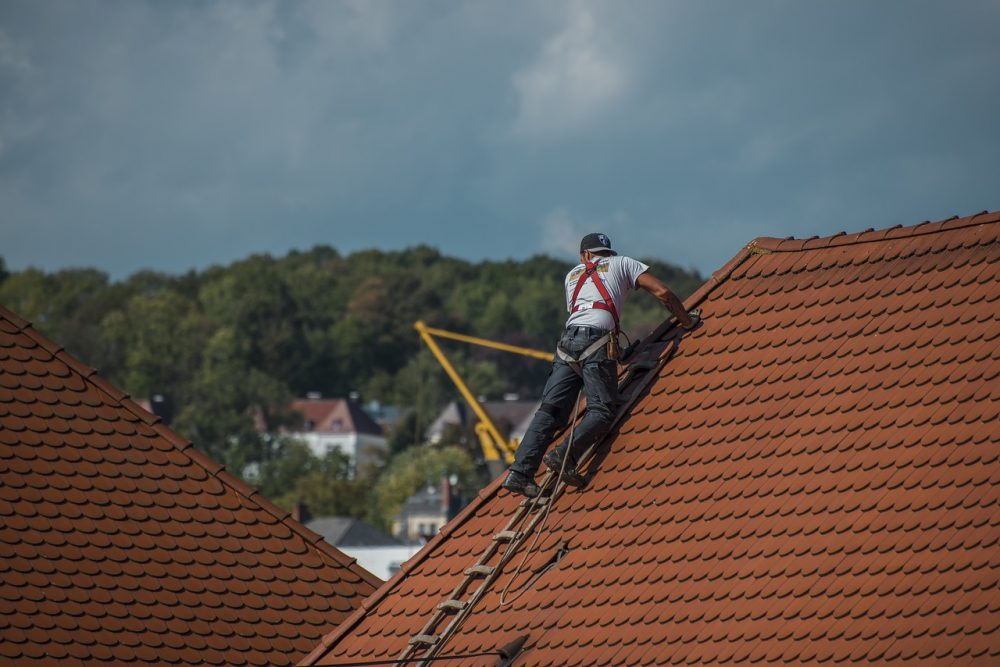 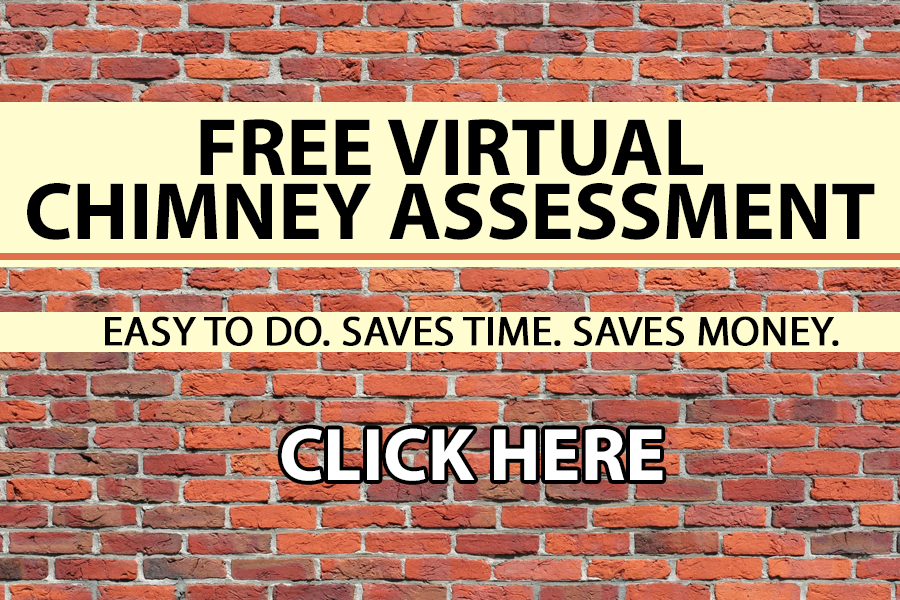 When water enters the home from a chimney leak, it follows the path of least resistance.  Water shows up inside in strange places.   It may run down a rafter to puddle above the ceiling in the next room, or drip along electrical wires and find its way to your fuse box. Wherever it goes, it has an effect on your home. 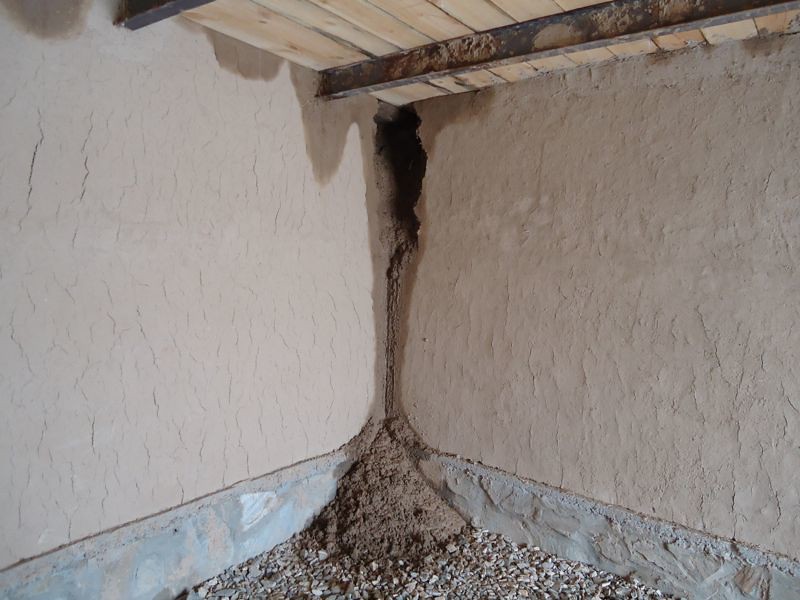 Your Fireplace Could Rust And Malfunction 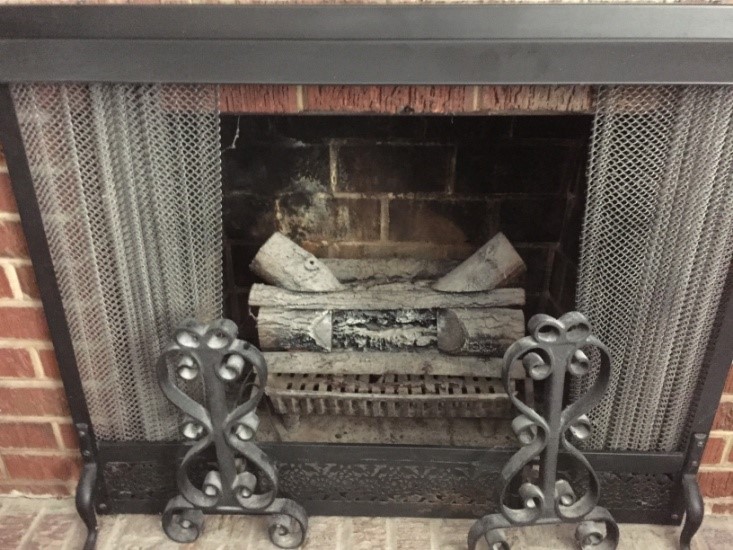 When you see the effects of a chimney leak, it means that water has already found its way inside and has been there long enough to do some damage. The longer that leak exists, the more damage will occur.

The best time to repair a chimney leak is when you realize you have one.  A good chimney service company like ours can help you. They will examine your chimney and give you a detailed quote explaining what is wrong and what they will do to fix it.  Be sure to read our article on how to hire a chimney company.  It will help you in your decision-making process.