This time of year, we see signs of Spring everywhere we look.  The birds are chirping, the grass is growing, and small animals can be seen running from place to place.  Unfortunately, your chimney could be one of the destinations the animals seek.  Animals of all kinds have been known to make their homes in chimneys.  Animal nests in chimneys can lead to chimneys fires or carbon monoxide poisoning.  Our chimney company receives many calls every spring about animals in chimneys.  We recently met a homeowner in Columbia, MD, who told us about a previous incident that occurred involving birds that nested in their chimney.  The homeowner learned from experience that is always best to have their chimney inspected every year.  Below is everything homeowners need to know about animals that nest in chimneys.  We will also educate you on how to keep animals out of your chimney.

Why animals go into chimneys

Many animals look at chimneys as a place to den and make a nest.  Chimneys represent a warm place that is protected from rain and is safe from predators.  It is that nature of all animals to provide a safe place for their offspring.  Humans feel the same urge.  In this case, animals have chosen a place that threatens your home.

Different types of animals live in your chimney. These animals include: 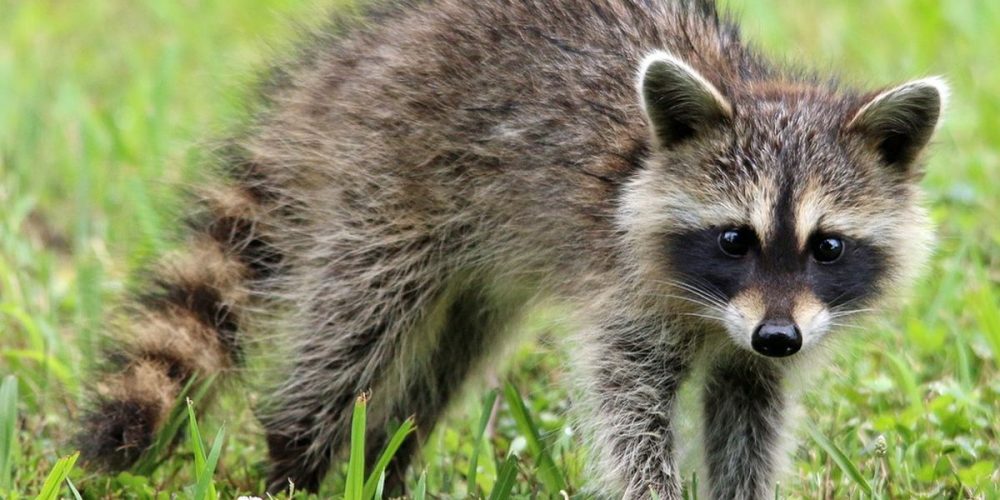 Chimney fires are an obvious danger of animal nests in chimneys.  There are several other hazards that homeowners seldom consider. 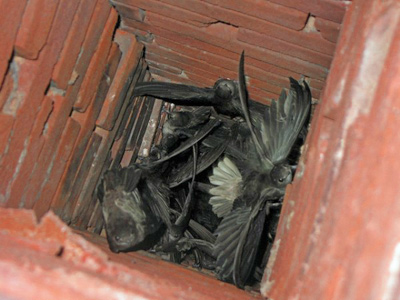 What to do if you have animals living in your chimney

How to keep wild animals out of your chimney 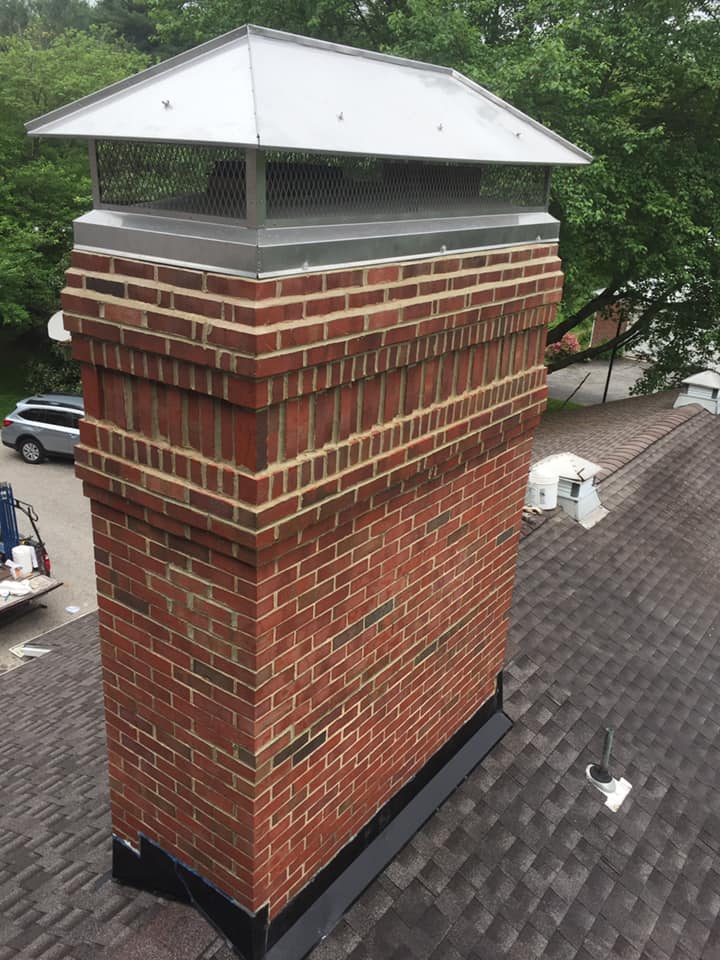 A chimney cap is the best tool to keep animals out of your chimney.  It is possible for homeowners to install their own chimney cap.  However, it is always best to hire a professional chimney service company like ours.  The best option is to have a chimney professional conduct your annual chimney inspection.  Looking for signs of animal nests is a standard part of chimney inspections.  The chimney sweep will also show you how to keep animals out of your chimney.

Animals are a threat to every chimney.  Installing a chimney cap and hiring a licensed chimney sweep to conduct an inspection is the best defense.  Call your local chimney service company and schedule your annual inspection today.  One nest can ruin your chimney.