Every town has myths of their own. In many cases, those myths are born as a way to explain a particular situation. When it comes to fireplaces, people tend to have some interesting but wrong ideas about them. Maybe they’ve been told a myth by a trusted relative or well-meaning friend. Maybe they’ve heard these myths and believed them because it’s “common knowledge.” Let’s look at some of the most common myths about fireplaces and separate the fact from fiction. 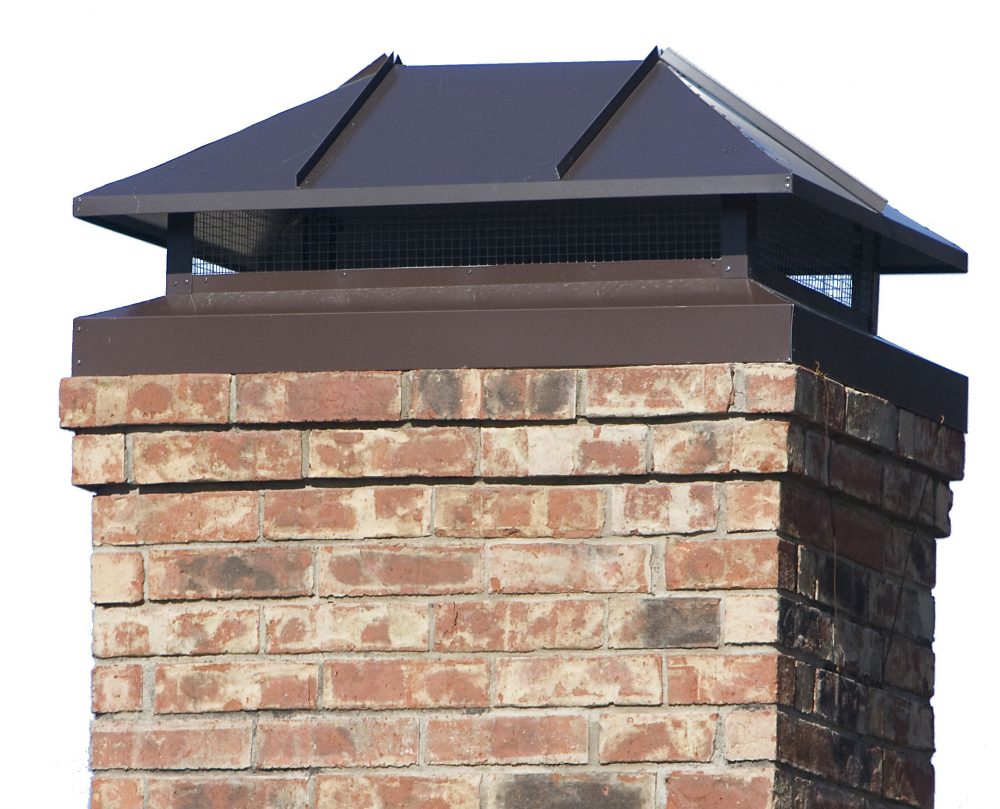 Many people believe that just because you only have a fire in your fireplace a few times a year, you can skip having your chimney cleaned and inspected. That is a dangerous assumption to make. A lot happens over the course of the year. Just because you’ve only burned wood once or twice during the winter doesn’t mean you can skip cleaning and inspection. This also applies to situations where you never use your fireplace at all.  The weather can take its toll on your chimney and fireplace, animals may build nests in your chimney, and your chimney may have cracks in the masonry or stovepipe due to overheating and extreme temperature changes over time. This is why chimney inspections are not only necessary but also mandatory in Howard County, MD, and surrounding areas.

You can clean your chimney yourself

If you’re a do-it-yourself (DIY) type of person, you may have read on the Internet that you can clean your chimney easily and skip the yearly chimney sweep cost. The reality is that unless you have the proper tools and experience to clean chimneys, you could still be leaving dangerous creosote in your chimney which requires a fair amount of scrubbing to get rid of and without the right equipment, you won’t get your chimney clean. You also may miss some problems with your chimney that a trained sweep will recognize. A trained professional will see small problems that need to be fixed before they become big problems by performing a chimney inspection. Finding problems early saves homeowners the headache of costly repairs. Trying to inspect and clean your own chimney is generally a bad idea.

You’ve probably heard the myth that creosote is caused by burning softwoods such as pine. While pine has a fair amount of resin, creosote is created regardless of what type of wood you use.  There is no such thing as wood that does not cause creosote over time.

People have metal liners installed to protect masonry chimneys and fireplaces from the heat and the weather. Although metal liners do help your chimney remain in good condition, they still need cleaning. Creosote will build up on metal liners just like it will on any other material.

Chimneys and fireplaces are very safe as long as they are maintained and inspected annually. The danger comes when they aren’t serviced properly.

With clean burn technology, fireplaces are cleaner than ever. The air both in the home and out the chimney is cleaner than ever due to new technology in fireplaces and woodstoves. Regardless of whether you are using central heat or a wood fireplace, toxins are being emitted in the air.  Fireplaces provide the benefit of using less energy to heat smaller spaces.  Central heat uses significant amounts of fuel to heat your entire home.  Fireplaces and stoves focus on heating specific rooms. They don’t waste energy heating unoccupied space.  As a result, fireplaces have a much lower impact on the environment than central heating systems.

Trusting common myths about fireplaces can become more of a problem than a solution.  Only trust advice from professional chimney service companies like ours.