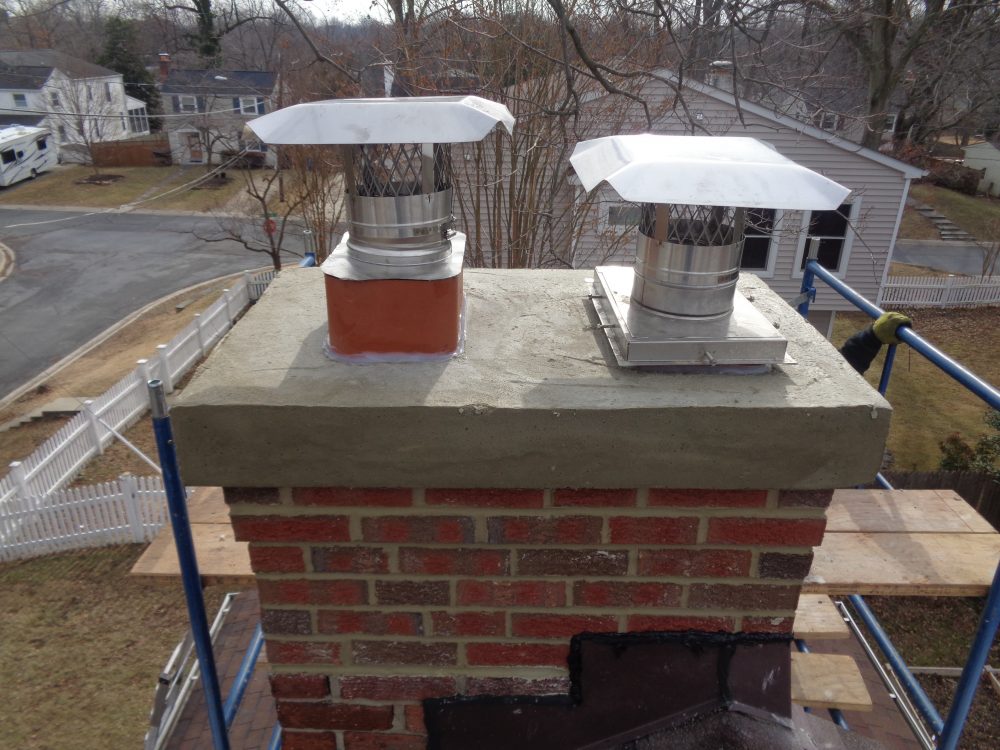 A chimney crown is a large slab of concrete that covers the top opening of the chimney, protecting the brick and mortar chimney structure from water.  Chimney crowns are sometimes called chimney washes.  The crown is commonly made of concrete, but it can also be metal or stone.  Crowns should not be mistaken for the chimney cap, which is made of metal and primarily covers the flue.  You’ll find the chimney crown above the last layer of brick at the top of your chimney. It is typically about three to four inches thick and slopes down at the edge. 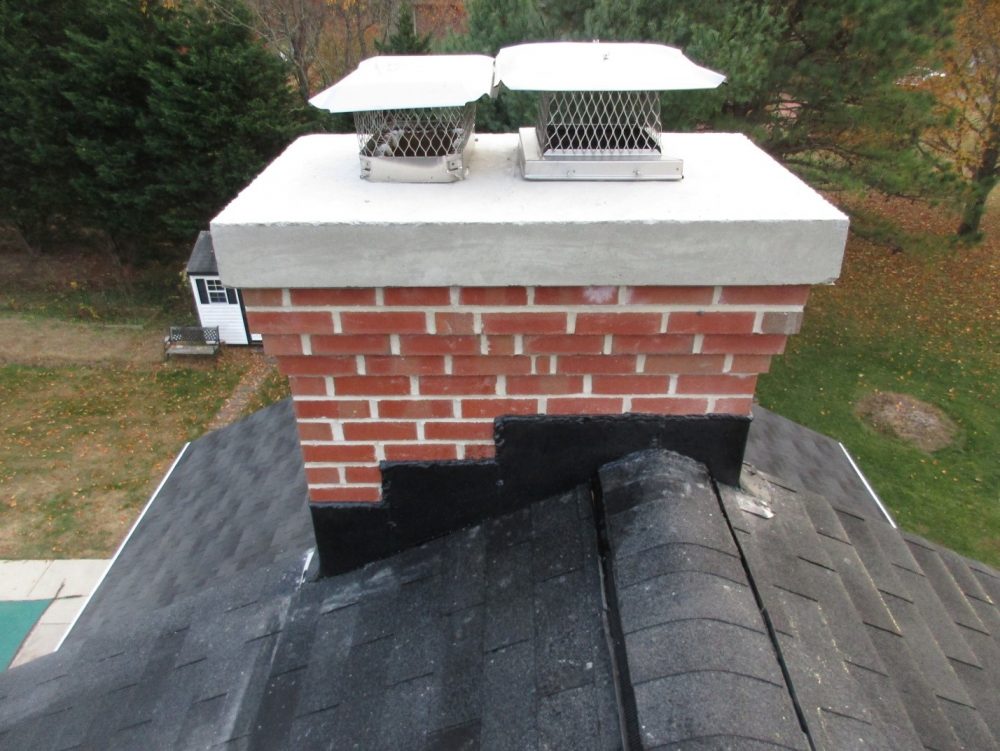 The Role of the Chimney Crown

The primary role of the chimney crown is to keep water from entering the chimney. It is considered the first line of defense for the overall masonry. If the crown should fail, it can cause your chimney to leak. If you allow the crown to stay damaged, it can result in the rest of the masonry to crumble.  In fact, faulty crowns are a common cause of chimney leaks.  By keeping the chimney crown in good condition, you can keep your chimney and the rest of your fireplace in good repair, too. 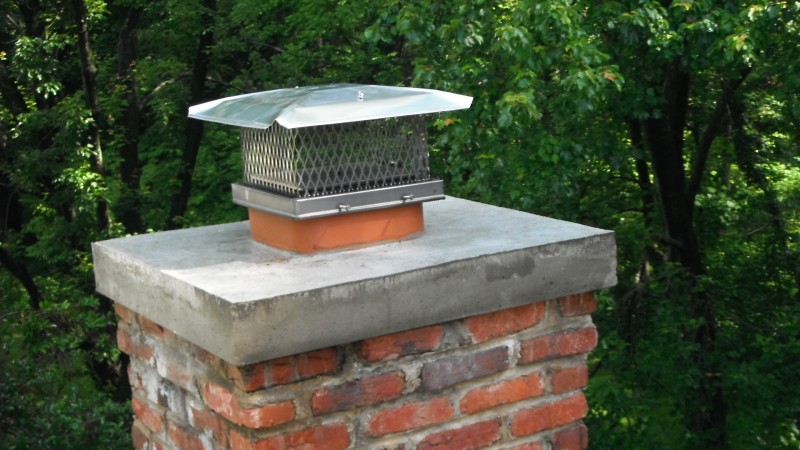 There are many problems that can arise with your chimney crown resulting in chimney leaks.  Professional chimney repair technicians like ours can identify these problems.

Be aware of such issues as:

The frequency and type of issues are primarily determined by the age of your chimney, how well it was constructed, to begin with, and how well you take care of your property. Do not ignore your chimney crown.  Bigger problems arise when you put off issues year after year.

Chimney crown problems can lead to the deterioration of your chimney.  Deterioration continues to worsen over time.  It is always best to address crown issues early.  You don’t want to get into a situation where the entire chimney has to be rebuilt. 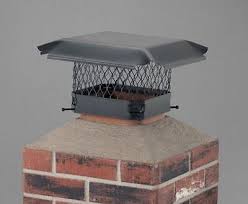 How to Keep Your Crown in Good Condition

Schedule an annual chimney inspection every year.  Be sure to use a qualified, professional chimney service company with a good reputation.  Some companies are better than others.  Pay close attention to their google reviews.

When the crown is in reasonably good shape but still cracked, crown sealant can be used. However, if the crown is already severely damaged, just applying sealant isn’t going to happen. You will need to have the crown rebuilt.

Having a professional inspect the chimney will make it easier to identify what the best fix is. In some instances, it’s best to remove the existing crown and have the surface cleaned. From there, concrete and wire mesh can be added in order to recreate the crown and reinforce it.

A good chimney service technician will identify chimney crown problems and make the right recommendation.  Make a wise decision and get the repairs as soon as you are made aware.  Crown damage worsens over time.  More damage costs more to repair.

Read our previous article to learn more about chimney crowns.